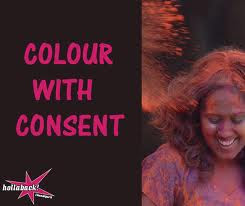 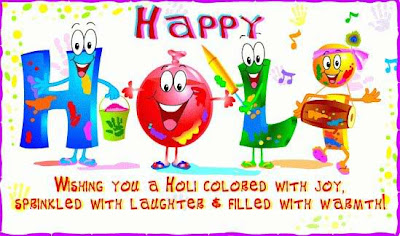 Life ka version 2.1 is because I recently had a near death experience.
Went rafting with my sisters and jiju and hubby, over the weekend. And we were all first timers.
Let me describe the process for the benefit of the unadventurous lot like me who have never-been-there-and-done-it. 8 people go on an air filled raft, peddle the raft in calm waters and brave the monstrous waves that are encountered in the river on the way to destination. People supposedly get a high and feel adventurous when the waves rock your boat, and try to throw you into the icy cold waters but somwhow you ride the waves and survive it. Some people are pushed into water by the huge waves and enjoy it, others deliberately get down and have fun.
And there I am…. afraid of water, to the extent of being paranoid. And here again, I was (no prizes for guessing this) coaxed into doing this stupid activity by the ‘adventurous’ people around me.  Our adventure started when our raft-wallah decided to take only the four of us (me , my 2 sisters  n hubby..lets call them S1, S2 and H). The paddling was sad. We four were trying to do what ideally 8 people do. And when the rapids arrived, our boat rocked like a paper boat and warned of toppling over every now and then. We were thrown into our raft may a times but we somehow got through 3 major rapids. The fourth one was a monster though. In the middle of the rapid, a huge wave crashed into our raft from the right and the 2 people sitting on the right side were thrown on the opposite side. Before we had a chance to react, came another wave from the right, and all of us were thrown into the bottomless river. And what happened after this was nothing short of my nightmare come true.
We all fell down in the center of the rapid, unknown of the others. Later I came to know that S2 and H had fallen down together and had caught hold of the raft’s lifeline and moved out of the rapid together. S1 and I fell alone, holding hands of….hope. As soon as I tried to come up, our raft overturned by another wave hit me on the head and pushed me down furthur. Another wave swept me away in an unknown direction and other waves kept crashing and made sure I was under water. This continued for a good 20seconds before I began to reliase that I might never make it. The last time that i tried to come up….another huge wave crashed on me and water entered my mouth and I began to choke. After the last desperate and unsuccessful attempt, I had lost hope. All I had in my mind then was, “This is it. I guess this is how it ends. And this surely is my worst nightmare come true. All that ever happened ends right here. Why was I stupid enough to ever come here….” and darknes followed…..The next moment S1 pulled me out of water and I couldn’t believe my luck. I had been saved. We asked for help from passing by rafts. From there we saw S2 and H being pulled on to another raft. I heaved a sigh of relief. I was expecting a disaster. Fortunately my hopes were crashed.
Somehow finished the rest of our journey. Had drowning dreams for 2 days after that. Have resloved to learn swimming.
Before i sign off, 3 cheers for version 2.1. Hip hip hurray. Hip hip hurray. Hip hip hurray.