July 18, 2013March 25, 202089 Comments
She loved him. More than anyone or anything else in this life. He loved her too. They were married for more than 3 years now and still had the same chemistry between them. If not same, better. Living together had made them even more considerate of each other’s needs. Nainika sincerely believed they were soul mates and not really just partners who had loved, got married and settle down. Everybody knew they were perfect for each other and she could never thank God enough for what she had in her life. A nice family, supportive in-laws, a God-sent husband, a good career. When she folded her hands to prayer, she didn’t know what to ask. Instead she thanked God a million times for all that He had blessed her with.
Nainika waited for Manik impatiently on the bed. As they started to get cozy and intimate, she told him, “I love you so much. I think I can die for you”. Manik was not really pleased with the D-word. It put out his mood. But Nainika kindly explained to him that she had said that only because she was too afraid of death and it’s unpredictability. But ever since Manik had made her life so beautiful, she wouldn’t mind giving it away for him, rather than ever have to live without him. Manik understood and kissed her with all the passion in his heart. The night wore on and so did the love.
Manik shouted “Naini, come here. Look at the beautiful view”. Nainika carefully made her way off-track and went in the direction where Manik stood. She exclaimed when she saw a small lake surrounded by beautiful mountains, lush green grass, completely concealed in a corner in the middle of the jungle. Immediately, they both decided to run down and steal a quick kiss. Manik helped Nainika down to the lake where they sat down admiring nature’s beauty, looking into each other’s eyes, stolen kisses and breathless promises were made. 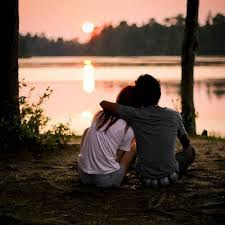 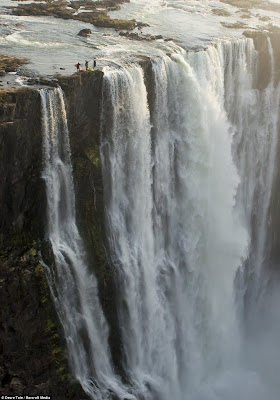 The sacrifice was to be made at the crack of dawn. Both of them were hung on poles with their hand and legs tied apart. Below them, they could see the waterfall gushing, as if prophesizing its mightiness. Both Manik and Nainika were speechless. The only words they both could hear were “I love you Manik. I could die for you”!
Nainika jumped and woke up with a start. She was sweating profusely despite the air conditioning in the room. Nainika was bewildered as she realized she had been in a horrible dream and started crying. Manik sat up, confused and looked at the clock. It was 5’o clock in the morning and sun was just about to rise. Manik laughed softly when he heard that his wife was crying due to a nightmare. He gave her some water to drink, calmed her down and went back to sleep. Nainika, however, could not sleep.
She kept tossing and turning. Only she knew in her heart the terror she had gone through. It was real. She could feel the fear of death in her ribs and heart and that the prospect of dying had put a lot of things in perspective for her. Including the love she had for Manik. And more importantly, herself. She kept thinking whose name she would have taken in the dream. She wanted to hear herself say Manik, but she knew better. She had just seen another facet of the human mind.
September 22, 2012March 25, 202054 Comments 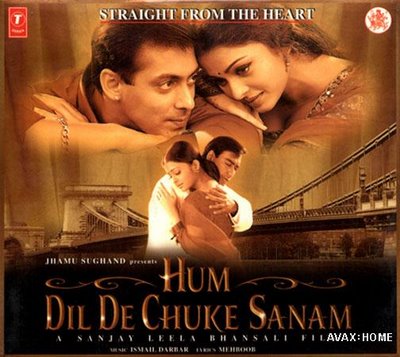