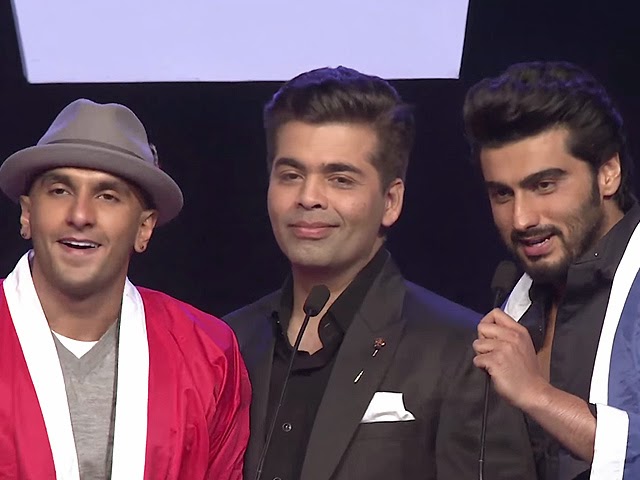 PS: A huge thumbs up to Karan Johar, Ranveer Singh, Arjun Kapoor for daring to take this up. To have the balls to be up there, and have every shred of dignity and that celebrated cloak of stardom shredded. And a special mention of the girls Deepika Padukone, Sonakshi Sinha and Alia Bhatt who got roasted just being in the audience and were very sporty about it all. What these guys did is what we need to do exactly – lighten up and laugh at our own selves for our eccentricities.