Queer means strange. Something that is different from the usual. It is also used as an umbrella term to denote the LGBT community. In layman terms, the lesbian, gay, bisexual and transgender community. I would find this reference to queer by someone as naive as a child ok. But when grown ups find homosexuals or gays strange, I can only nod my head in disappointment.

If one man/woman loves another, what is so strange about it? I mean, how can anything that has love in the middle be strange? I know, it is not normal. Because love is a feeling that out pars the normal. It takes a lot of strength and courage to actually love someone other than yourself. And when that someone is of your own gender, you have the added responsibility and baggage of proving your worth to the society and family. It takes lots of guts to come out the closet, and out in the open and accept it as a part of your identity in a society as judgmental as ours. And we find that queer?

You know what I find queer? When a girl is openly molested on the road and the passers by become a mute audience. When they take out cell phones to make videos. When a girl is gang raped and brutalized to an extent that is difficult to fathom. When kids as young as months old are sodomized and sexually assaulted.  To hell with that “straight” sexuality that makes you an animal. 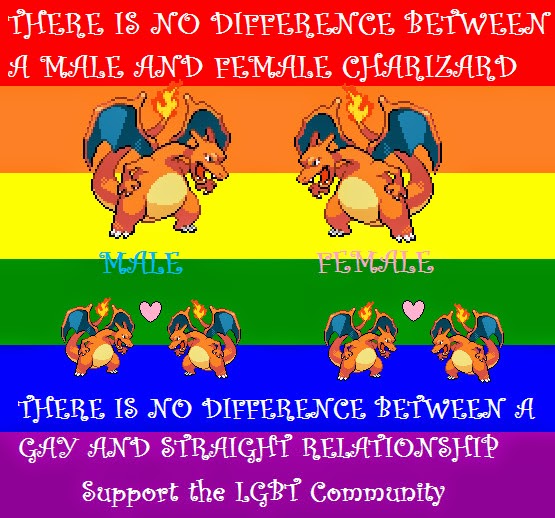 The nation is in an uproar over the gang rape of a 23 year old student in Delhi. People are up in arms against the government, carrying out candle light marches and protests, fighting for fast track courts for rape cases and calling for the most stringent and rigorous punishment for supposed “men” who commit such crimes. The common man is blaming the police and so is the government. But why suddenly this hullabaloo? Is this the first time that a woman has been raped? Or is it that we have become so immune to a rape that unless it assumes proportions of a monstrous magnitude like this one, where the girl has not only been raped by 6 animals, but also been tortured physically to an extent that she might not even survive. And even if she does, she will have to undergo various surgeries to fix her vital organs and will possibly have to depend on intravenous fluids all her life. I don’t know what to want for her. Should I pray to God for her life, a life where she will always have to depend on others or should I want her to die – a life that was burning bright with dreams of a happy future but maimed, because six animals in our city couldn’t control their perversion?

Reacting to news incidents like these feels like a joke now. Because what we are doing is just letting the frustration out of our system. It does not affect anyone. In fact, the people who matter will say that girls invite trouble by their dressing, or by being out on the streets “late” in the night. By that logic, Muslim women who are covered from head to toe should never be raped, or young girls (kids) who stay at home invariably unless otherwise taken out by the parents shouldn’t be either. But that doesn’t deter people from heaping the blame on a victim. The Khaps in this country have an unmatched sense of humor. They will blame everyone, from mobile phones to chowmein, but never their men for a rape. The problem doesn’t lie with a few men, but with a whole society that is hell bent on covering up everything that points a finger at their men. What kind of a democracy is this? Where all the freedom is for the men and all the diktats (on how to dress and behave) for women?

The objectification of women needs to be put an end to. It’s not just rape. Women face eve teasing, molestation, forced prostitution and other such malice just because supposed “men” view women as sex objects. They possibly don’t see them as other human beings who have as much right over their body as them. They possibly think that it’s fine to be lecherous, to pass lewd comments or touch them in inappropriate places or even force themselves on her. Who gives them this thinking, this mindset? Their fathers who beat their mothers to establish a patriarchy in the family? Or movies which show that men stalking women to express love is very cool, or how even a policeman doing pelvic moves and dancing around with an item-girl like heroine is “fun”? Or the women leaders who blame a rape victim of being morally unsound or too adventurous for having it brought it upon herself? Who is the real culprit here?

No matter what happens with these 6 men or countless others who are yet to be convicted or even those, who are still roaming freely on the streets, because what’s been done is done. But will it really deter other animals before doing or even thinking about it? Attacking this evil at the root is an urgency. Every family needs to teach their sons the correct way to behave with women. The government needs to pull up their socks and make an example out of this case. Had they done this earlier – the Assam molestation case, the Dhaula Kuan rape case, rape of the German diplomat, the Mumbai case, maybe we could have avoided this. The need of the hour is to send out a very strong message, a spine chilling one and it needs to be understood by supposed “men” that anatomically having ba**s is not the only ticket to manhood.

If you are a real man, learn to protect and respect your women. Otherwise you are just another animal. One that needs to be herded and chained and invariably killed one day.

PS: No wonder the Mayans said that HUMANITY will end in 2012.