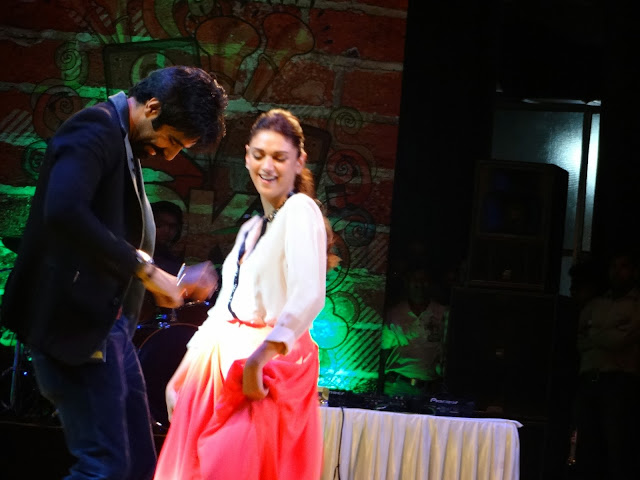 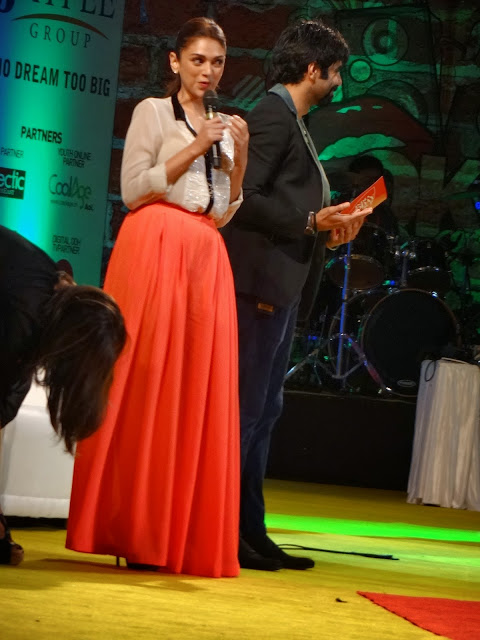 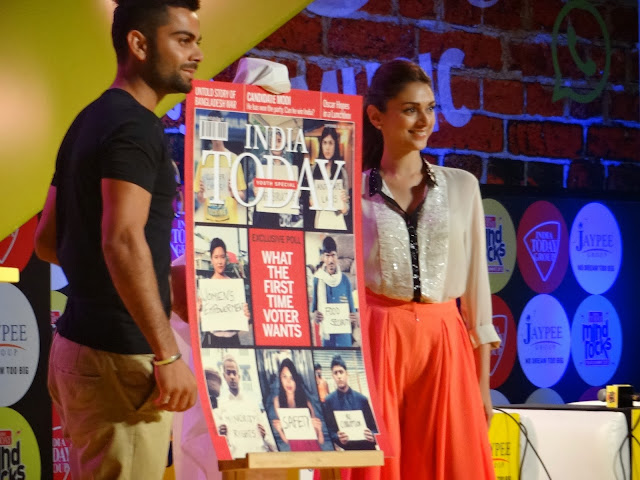 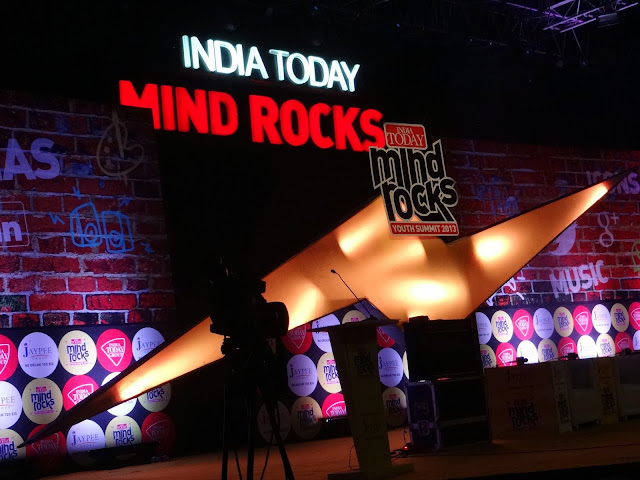 Do you know a place where you can watch TV actors like Mahi Vij, Jay Bhanushali, Bollywood faces like Ranveer Singh and Farhan Akhtar, model Gul Panag, rapper Hard Kaur and other such host of celebrities under one roof? Well, you can not only see them per se, you can also hear them talk about issues related to the youth of today and also interact with them. Have I got you excited enough to reveal the secret?

Well, all this and more will be happening at the India Today’s Mind Rocks Youth Summit to be held on September 21, 2013 at the Siri Fort auditorium in New Delhi.

As the name suggests, this day long conference aims at stimulating young minds through ideas, music and art. There will be stalwarts from all walks of life sharing their success mantras, while also addressing some key youth issues plaguing the society today. You can listen to them, interact with them and agree to agree or disagree with them. Does it sound like “all work and no play?” Don’t worry. There is also going to be lots if entertainment with activities like

I intended to go for this summit last year, but somehow the plan didn’t materialize. However, I am going to be there this year. If you are planning to visit at this happening do in the capital city, here is how you can do it. You can click here to register yourself.

You can also check out the Mind Rocks website for some other cool contests happening and register to participate.

Leaving you with some pictures from the MindRocks Delhi 2012 summit to.have a dekko to decide for yourselves if you wish to join us or not this year.