April 15, 2014March 25, 202020 Comments
These are the times of rat race. Everyone is running to achieve the number 1 spot in their respective fields. Cricketers, film stars, businessmen, the common man, housewives and even children are not spared from it. From kindergarten starts the mad rush to always be numero uno in studies, sports and extra curricular activities. In fact, kids start the rat race as young as infants. Baby shows are quite popular these days and children are made to pose, preen and what not to “win”. I know the world is competitive and all that. And you have got to be the best to survive here yada yada. 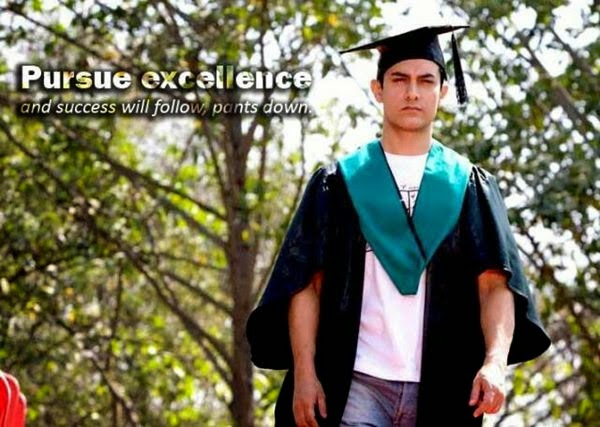 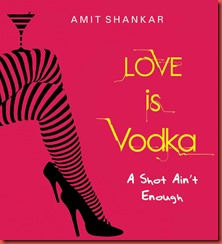