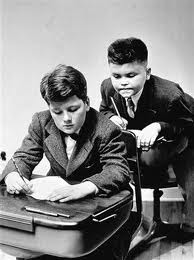 6 thoughts on “My Do-It-Right Story!”